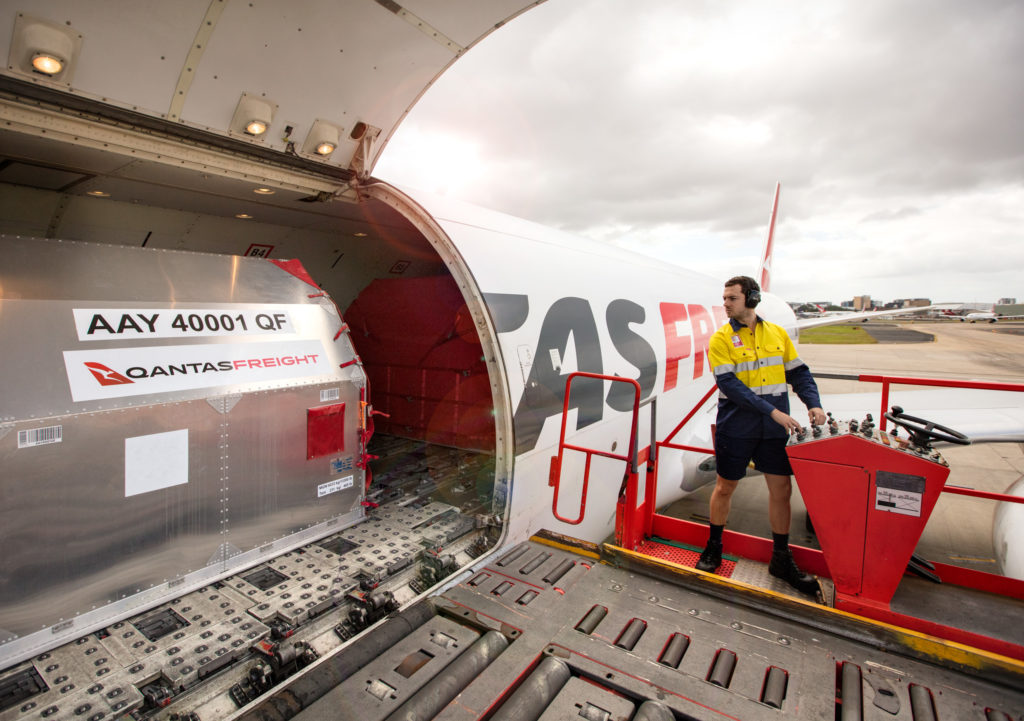 Qantas our national carrier will suspend all international flights.

In an announcement the national airline carrier has announced suspending all international flights by end of March.

In a statement to the Australian Stock Exchange, Qantas says: “In order to preserve as many jobs as possible in the long term, Qantas and Jetstar will stand down the majority of their 20,000 employees until at least the end of May, 2020.

With many airlines facing the same looming decisions the airfreight sector will be hit hard with services to cause space limitations and price hikes to balloon.

Queensland has now banned on all commercial ships from entering ports in Queensland (Port of Brisbane) if the vessel or any persons onboard has been in any country outside of Australia within the last 14-days. Exemptions for vessels departing from New Zealand, PNG, South West Pacific and Singapore origin. Whilst this state decision has caused alarm with governing Shipping & Forwarding bodies with the possibility of other states in Australia to follow, the reality is sailing times into Terminal Ports on the East Coast of Australia being longer than 14 days which wouldn’t impact on this current ban.

Australia has now closed its borders to non-residents from 9pm today Friday 20th March. This replaces earlier travel bans on foreigners coming from China, Iran, Italy and South Korea. This follows New Zealand who have already closed its borders to foreign nationals from midnight on Thursday.